As a letterer who claims to promote peace, I find myself wanting to justify how lettering is a peacemaking activity. Or perhaps I find myself wanting to justify being a letterer who has chosen peacemaking as his niche. Regardless, anyone can make a peaceful pursuit out of a craft if s/he is intentional about it. That’s what my ultimate goal is—intentionality.

So how do I promote peace with lettering?

Lettering messages of peace is the most direct line from lettering to promoting peace. If I only take on lettering commissions, or only do personal projects, with messages promoting peace in some capacity, then I’ll be promoting peace through lettering by virtue of the message. It’s pretty straightforward. But it’s not the only way to converge lettering and peacemaking.

Giving a voice to a message that needs expressing is another indirect route. How exactly is lettering a help to my clients? It gives them a visual voice. By fleshing out visually the character of the messenger, the nature of the message, the place out of which those words flow, I am giving the messenger a visual voice. The lettering strengthens the message. It gives the messenger an added layer of expression. Again, this is indirect support of peace. But some voices go unheard which need to be heard. Giving a voice to the voiceless is a core call for a peacemaker. If giving a voice to the marginalized and oppressed isn’t promoting peace, I don’t know what is.

Lettering creates a connection between the messenger and the reader. Peacemaking involves communion, the bringing together of people. By allowing a message to be better understood, by giving the visual voice to the messenger, I am bridging a gap. I am facilitating a connection between the messenger and the receiver. And because lettering is visual and therefore reproducible, this is a scalable activity. A visual message can connect with many more people than a one-on-one conversation. It can be re-read, shared, and last beyond the time of the messenger. It can connect more quickly, and more fully in some ways, than an auditory message. And connections are vital to building peace.

Lettering promotes empathy in others by giving them an additional way to connect with a message beyond the message itself. By building those connections with a message, I am facilitating empathy. By making the letters better reflect, round out, and expand the message, it enhances the connection or level of understanding of the viewer. The act of viewing and reading the message becomes an act of empathy, or rather helps the viewer to practice empathy.

Lettering promotes peace in the letterer by practicing empathy. Empathy is not just practiced by the receiver of the lettered message. I have to empathize in order to create letterforms that best express or connect with the writer or audience. As the lettering artist I first have to put myself in the skin of the person speaking (or writing) the message. I have to better understand the history, motivations, desires, feelings, hopes, and meaning of the person and their message. Like an actor taking on a role, I have to put myself in the shoes of the speaker. I have to understand before I can interpret a message visually, and one cannot have understanding without first practicing empathy.

Lettering may be an extremely detail oriented pursuit, with a very subtle (though important) contribution to the words being lettered, but it does make a difference. And like any craft, if I’m intentional with it I can put it to an intended purpose. I can make lettering work for peace. 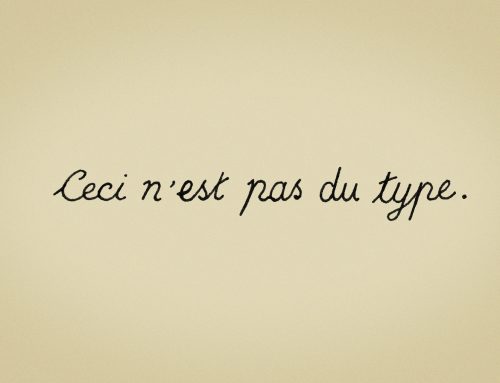 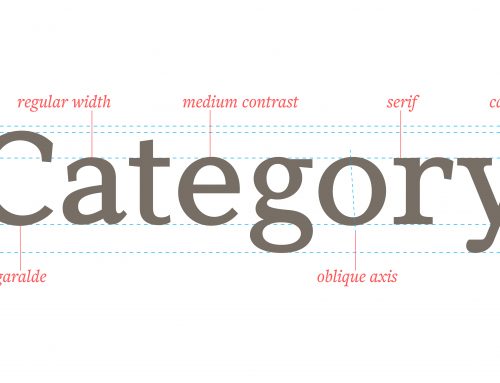 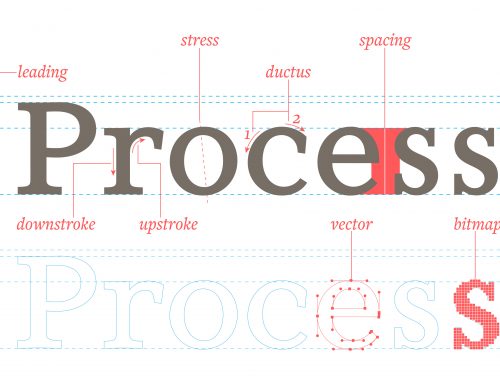 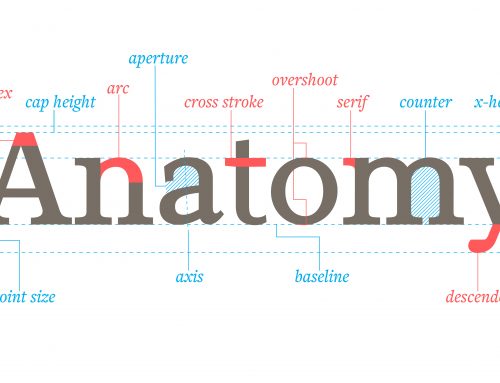 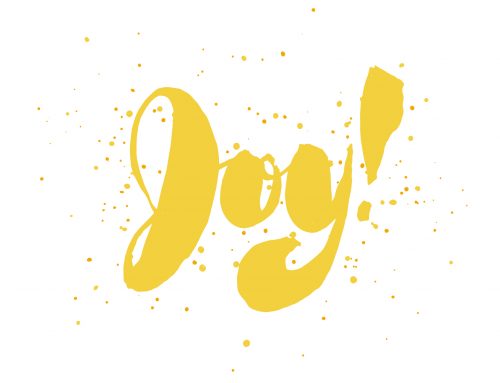